Looking back, 2017 was an excellent but busy year, both professionally and personally. Luckily, I still found the time to digest some books.

Reading books is not only one of my favorite pastimes, I find it vital to keep up with different scientific fields and to learn about new topics. Biographies give me inspiration from the lives of successful and interesting people and self-help books such as 'The Organized Mind' give me practical tips to better do the things I want to do. I balance the usefulness of nonfiction with a healthy dose of novels and fantasy books!

Margaret Atwood. First work of Margaret Atwood I ever read. Funny and engaging, though the middle and ending became a bit tiresome. Will definitely read other work of this renowned author! (****) 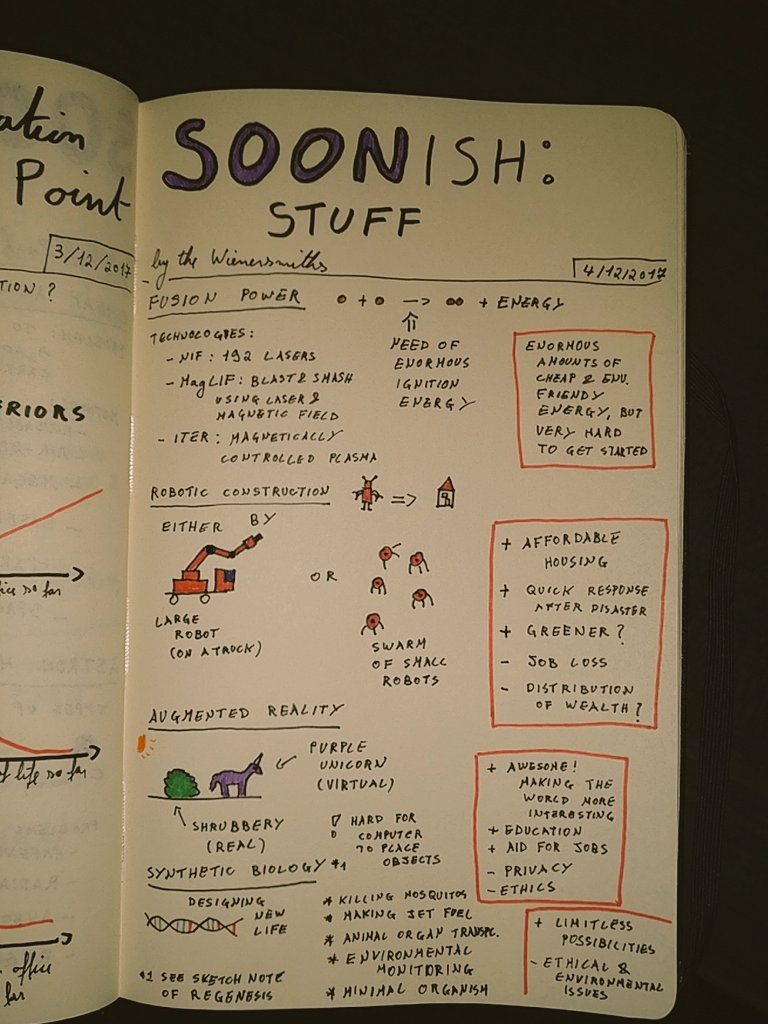 Not finished (for a variety of reasons)