On wizardry and Prophecy 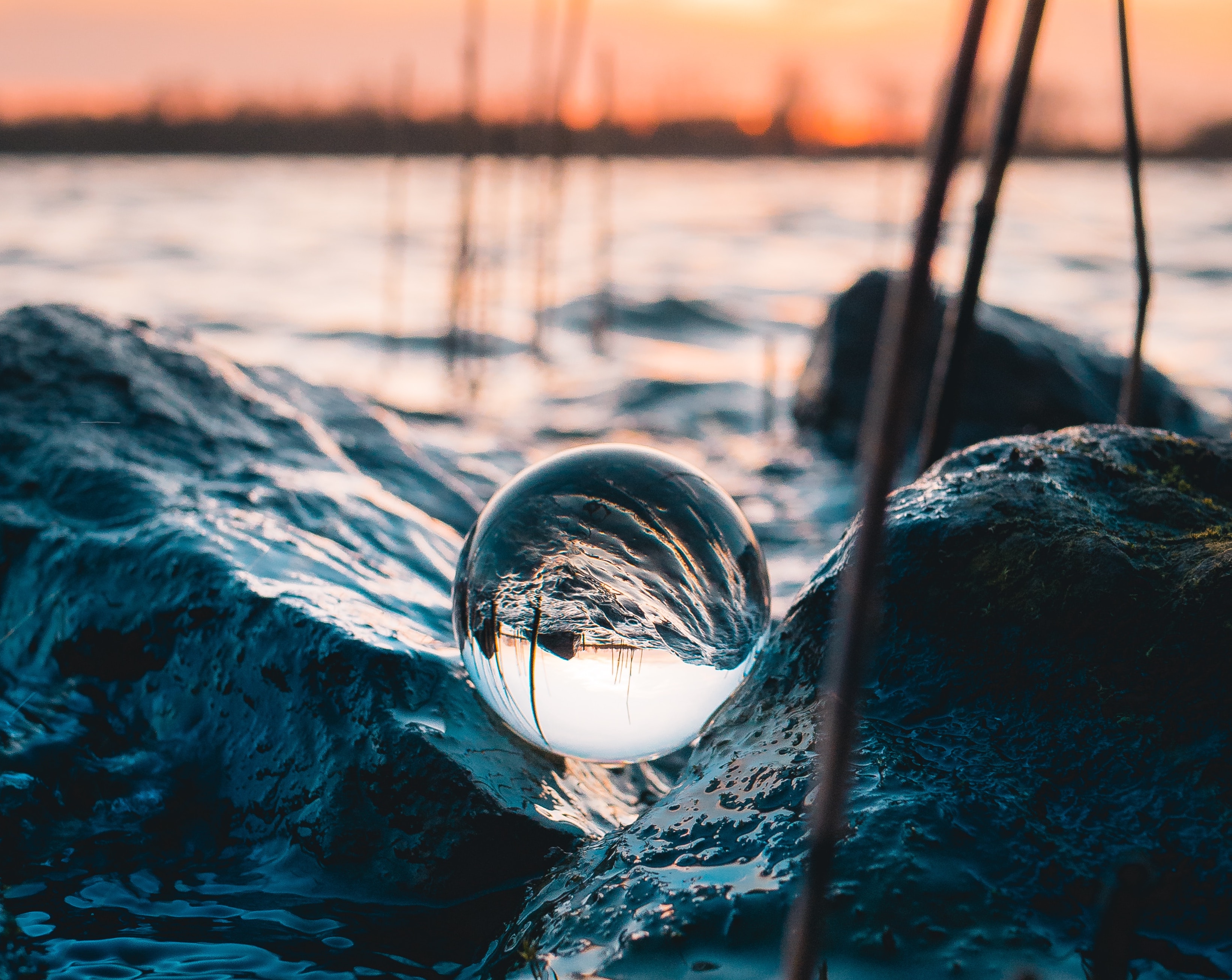 2019 was yet again a year marked by the inaction in dealing with our environmental challenges. I am lucky to live in a country where, save for some notable exceptions, climate change denial is not rampant. What is intriguing to me is how people approach climate change, drought, overpopulation, and other environmental problems. This post is a short reflection on Charles Mann's book The Wizard and the Prophet.

Prophets feel obliged to warn us that we have to change our behavior to avoid global catastrophes. It is a personal call to action: reduce your ecological footprint, have fewer children, and eat less meat. We can trace its origins to William Volgt whos book 'Road to Survival' laid the foundation of the modern ecological movement. In essence, the reasoning follows Malthus' observation that the earth's carrying capacity can not sustain every increasing population. As a species, we need to reduce our impact, or we are not going to last. Greta Thunberg is one of the modern-day prophets.

In contrast, wizards, believe that innovation and technological ingenuity should be applied to fix any hurdle. GMO's, geo-engineering, renewable energy, seawater desalination, there is no problem for which science does not provide a suitable solution. The historical wizard was Norman Borlaug, a botanist who bred new crops to increase food production vastly. He is called the father of the Green Revolution. Wizards do not worry about overpopulation, every new brain contributes, on average, more than the resources its carrier consumes. A notable young contemporary wizard is Boyan Slat, who is committing his life to magic away the plastic soup.

Clearly, for prophets, the glass is half empty while it is half full for a wizard. Technologists are likely to be more inspiring, whereas prophets evoke a stronger sense of social justice. Both schools are, of course, part of the solution. Pure fixation on reducing impact often leaves people demoralized. However, relying only on technological solutions (to be invented in the future, possibly) is an easy excuse for inaction. I find it a pity that this discussed is almost tribalized in my country. The prophetic thought is firmly attached to the left (mockingly called the 'climate church'). In contrast, right-wingers have contorted themselves to be optimistic about something. Climate change will solve itself eventually if only climate strikers are going to school to learn their chemistry.

Where do I fit on this scale? Well, I am a bioscience engineer (in biotech, no less) by training, which would theoretically firmly place me in the category of wizards. In some sense, I am. I firmly believe that almost all technologies have the potential to impact the planet positively. Policies are more important than techniques. However, I do not share the blind progress optimism of, e.g., Steven Pinker or Maarten Boudry. It is a bit funny to see that most of my colleagues, engineers, and scientists are more likely to be prophets than wizards. Take Marjolein Vannopen, who became world-famous in Flanders for the supreme magic of making drinking water from seawater using a concentration difference as an energy source. She now spends most of her time raising awareness of the scarcity of drinking water. Many experts developing technologies to solve big problems do not consider them panaceas (or they are trying to go commercial). They know all the difficulting in getting their stuff to work.

It is nice to hope for technological fixes for environmental problems, but know that none is a sure safeguard against the worst. A collective behavioral change towards a more sustainable lifestyle (less meat, fewer flights, etc.) is a more assured, though less spectacular path towards a better future. Improving the planet is sure to involve both a bit of wizardry as well as some prophets. Let us use the next decade to use both our science toolkit to work towards cleaner, more efficient technology as well as trying to be a bit more sustainable in our everyday life.